Ireland’s colourful history is reflected in a stunning variety of prehistoric evidence, like megalithic tombs and dolmens,Celtic ring forts and burial sites -each of them with its own local legend and myth. The Celtic culture and language dominated Irish history for thousands of years,and even now, the legacy is still with us.

Around 450AD St. Patrick christianised Ireland; symbolised by the shamrock. He preached against druidic practices,and banished successfully the snakes of the island. Christianity brought the building of beautiful churches and cloisters and the widespread development of monastic settlements with it.

Centuries later Vikings discovered these vulnerable settings and raided many of these tempting targets of their precious ornaments and wonderfully illuminated books. In an attempt to save their relics, the monks built the distinctive round towers, which the Vikings couldn’t plunder.

Even though many of these clerical sites are in ruins today, they still have the air of a prayer in stone.

In medieval times,hermits,heroes,Normans, raiders and pilgrims travelled across the island leaving their footprints as legends after them… We are fortunate enough to be still able to ride some of these old routes where Kings and soldiers passed. One of them is the historical Sarsfield’s Ride.

Like a step back in time you feel by looking at the story telling ruins of peasant farms along our wayside. The Penal Laws enacted to further crush Catholicism, and later the great famine had a devastating effect on the impoverished rural Irish population.

Several million people died of starvation and diseases,or emigrated for a better life. A large number of landlords fled the country and all that is left of their glory are the ruins of spooky looking castles like Leamaneh Castle.

Yet, a wind of change blew in the 19th and 20th century,when nationalist Ireland started to fight the British rule. The country went through revolution and civil war until 1949 the Irish Republic was proclaimed. 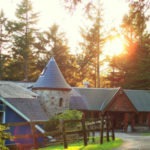 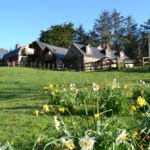 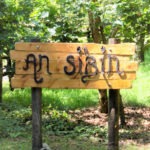 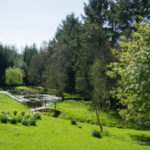 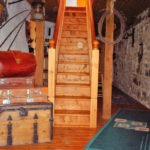 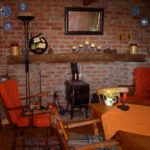 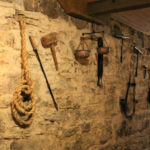 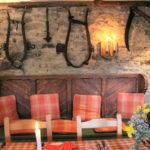 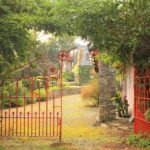 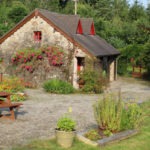 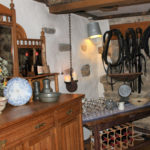 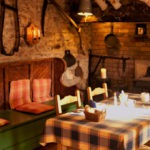 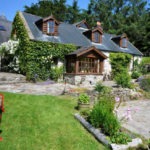 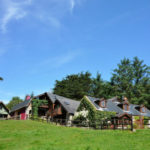 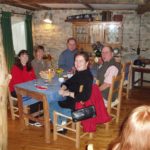 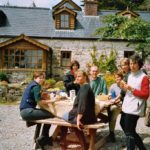 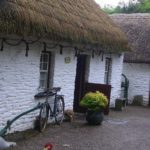 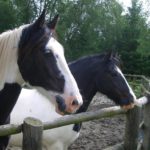